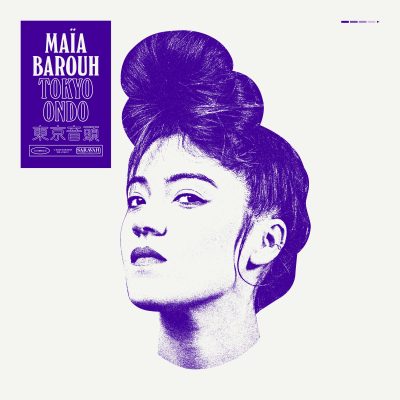 New single from her next album “Aïda” releasing in 2022

Tokyo Ondo is a traditional Japanese chant. « Ondo » refers to a type of chant that traditionally accompanies dancing. This song was written in the aftermath of an earthquake which destroyed a large part of the Tokyo region in the 1930’s, as a way of encouraging people to move on by dancing and singing together.